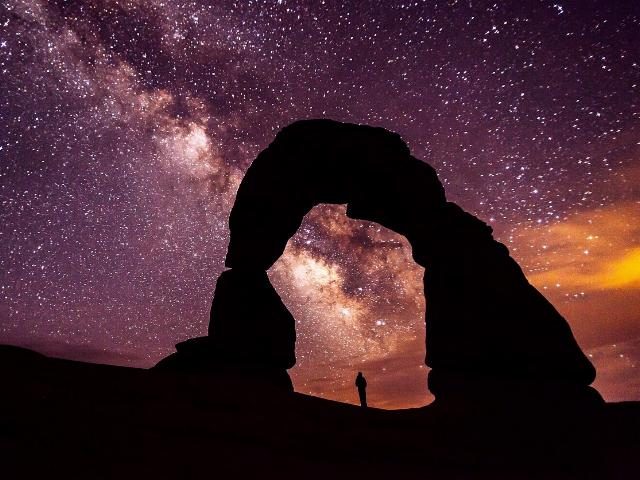 We don’t always see it, we are not always aware of it. When we lose ourselves in the daily drama of life on earth, we often lose the bigger picture. But sometimes, especially when we are in a higher state of awareness and notice the synchronicities of life, we can see it: the Universe is alive and always works towards our growth and healing.

I notice it especially in my practice for past life therapy. A couple of months ago, I had this sudden urge to go watch ‘Air Crash Investigation’ on National Geographic Channel. Not just one time, no, every day! And for weeks! I didn’t understand it. What was this sudden morbid fascination? But I gave in to it anyway.

And the more episodes I watched, the more fascination I felt. The causes of airplane crashes often consist of strings of human failings that can be found by thorough research and a little detective work. Only rarely can the cause be attributed to evil intent, like acts of terrorism.

This knowledge came in really handy when I was working with a client. We had just resolved a deeper problem rooted in a past life, and were chatting in between sessions about holidays, when she told me she didn’t exactly enjoy flying. It made her feel really uncomfortable.

She herself already suspected that she might have picked up something in 1992, when she was only twelve years old and watched in horror as the images of the EL-Al Boeing 747 crashing into a high-rise apartment complex in Amsterdam unfolded before her eyes on TV. I was alert immediately: could she have picked up some people that had died during the crash?

We went to work immediately. Were there people in her system, victims of the crash that had died in shock and were unaware of their situation? Of course time and space do not matter for non-physical entities.

And sure enough, she had at least eight people with her, including the pilot. When we had made clear to them what had happened and that they could go safely home in to the Light, they were all gone in no time. All except the pilot. He had experienced the crash as ‘appalling’. We decided to follow through and ask him: what was so appalling?

It turned out that during the crash, he had no idea what was wrong. He feared it might be sabotage. He had died in total shock and confusion and was still stuck in it. He didn’t understand how this could have happened, he felt responsible, he feared he might have done something wrong. I remembered watching ‘Air Crash Investigation.’ He didn’t know what had gone wrong – but I did!

So I explained it to him. It wasn’t sabotage, it was the airplane. The pins that fastened the engines to the wings had worn and he had lost his engines even before the crash.

Relief. An ‘oh…’ from the pilot… and he was gone. To the Light. Finally he knew and could let go. A faint ‘Thanks!’ floated behind him as he went. You’re welcome, sir!

But my sudden fascination with met Air Crash Investigation had more consequences. During one of the episodes I was suddenly overtaken by enormous sadness. Tears streamed down my face. I didn’t understand it. But because I am always alert for outside energies and entities, I immediately checked if I had taken something on board (pun intended).

And indeed. The dramatization of the crash of a DC-10 at Chicago Airport in 1979 had been so effective and I had tuned into it so well, that I actually picked up the passengers who had died without understanding what was going on.

Immediately I spoke to them, there and then on my couch before the TV. ‘It’s okay, it’s just your bodies that have died, you’re safe now, you can go Home, to your loved ones…’ and off they went. The sadness was gone. It can be that simple.

I’m still pleasantly surprised at the ingeniousness of the Universe. It will even help us heal ourselves and others through TV programs, in this life and beyond!